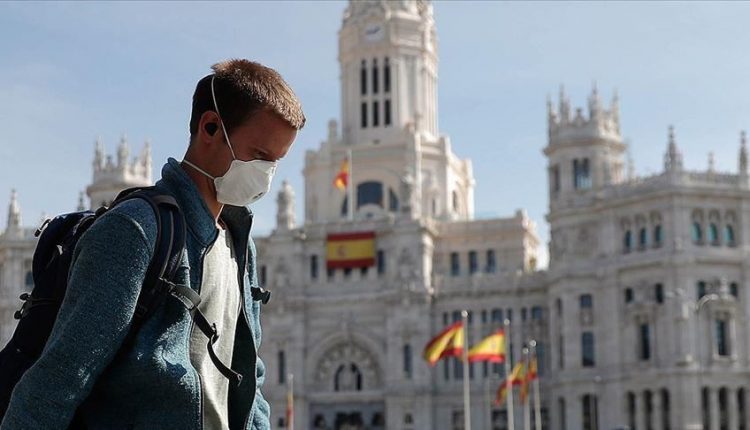 Spain overtook China on Monday in confirmed coronavirus infections that reached 85,195, as the pandemic stretched scores of Spanish hospitals to their breaking point.

Spain and Italy make up more than half the world’s death toll of over 34,800 people from the virus that has upended the lives of billions and devastated world economies. Their health systems have been crumbling over the weight of caring for so many desperately ill patients at once. Italy has by far the most reported virus deaths, at nearly 11,000.

At least six of Spain’s 17 regions were at their limit of ICU beds and three more were close to it, authorities said Monday. Crews of workers were frantically building more field hospitals.

CIB CEO self isolated for fear he has contacted coronavirus