BusinessBanksFeature
By mohamed Hamdy On Jun 15, 2019 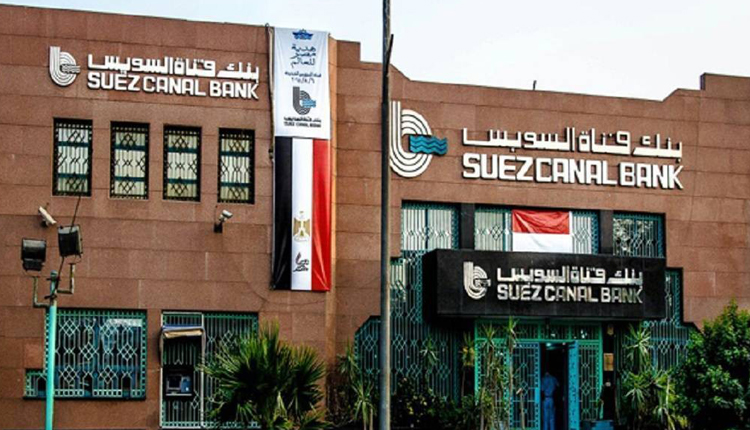 At the end of March, syndicated loans approached 6 million pounds, compared with more than 5 billion pounds at the end of 2018, the source in the bank told Amwal Al Ghad.

“The bank aims to expand in all vital sectors of energy, real estate investment, petrochemicals, and communications, among others,” he said.

Established in March 1978, Suez Canal Bank operates within the banking sector focusing on diversified banks. The lender has 16 subsidiaries working across Egypt and Poland.

Egypt to announce its commodities exchange before…

Egypt’s core inflation down 0.7% in July…