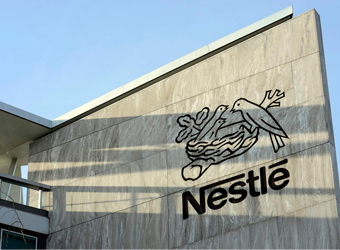 The total investments of Swiss food and drink company Nestlé in the Egyptian market reached around one billion Egyptian pounds (aroundUS$53 million) during the last five years.

Nestlé Egypt CEO and Chairman, Yasser Abdul Malak stated Sunday that these investments were injected into manufacturing and distribution fields.

Nestlé owns two factories in Egypt with total labour estimated at around 8,000 workers, the official noted.

Abdul Malak added that the company plans to increase its exports to a number of markets notably the European and African ones as well as the USA.

About company’s deal with Caravan Marketing Company SAE (CMC) -the owner of instant coffee Bonjorno brand-, the chairman pointed out that this deal reflects Nestlé’s keenness on investing and expanding in the Egyptian market.