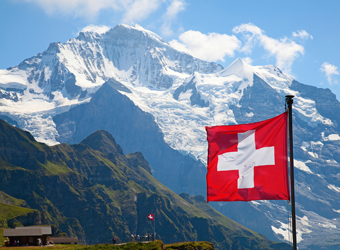 Blocked assets worth 180 million Swiss francs ($175.52 million) have been unfrozen by the Swiss Office of the Attorney General, the OAG announced, after it dropped part of a criminal inquiry related to the Arab Spring in Egypt.

The OAG had been investigating “several” unnamed persons in Switzerland on suspicion of money laundering and supporting or participating in a criminal organisation.

The Swiss inquiry was launched in 2011 following events related to the Arab Spring protests which led to the downfall of long-time Egyptian leader Hosni Mubarak.

The OAG announced the decision to unfreeze the assets following a meeting between Switzerland’s Attorney General Michael Lauber and his counterpart in Egypt over the weekend.

Criminal investigations against six unnamed persons are now underway, the OAG said in a statement, while 430 million francs remains frozen.

US senators call for probe of cyber attacks by Russia