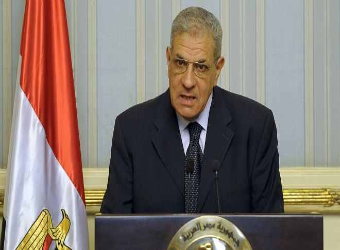 In an interview with the Egyptian television, Moharram hailed deeply-rooted relations between Egypt and Tanzania.

He underlined the importance of a visit by Prime Minister Ibrahim Mahlab to Tanzania.

“The visit helps boost ties with the Nile Basin countries, especially with the United Republic of Tanzania which is a fertile land for Egyptian investments,” he said.

He noted that the Egyptian-Tanzanian relations are very strong since Egypt backed the liberation movement in Tanzania, adding that the only thing that has affected such relations was the signing of Entebbe Agreement.

He further noted that Tanzania understands Egypt’s stance regarding the Ethiopian Renaissance Dam and it knows the importance of the Nile water to Egypt.

U.S. Gives in to Egypt, Getting Russia out of The Picture – for Now

ITFC to provide Egypt with $1.1 bln in finance…