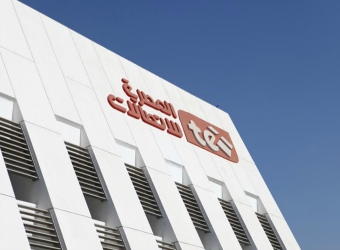 Telecom Egypt, the country’s largest internet provider, said on Tuesday that it has fully restored its internet services in Egypt after a cut in an undersea cable had caused disruption in the network.

The company said it has bypassed the severed cable, which lies in the Mediterranean. It did not elaborate how the link was severed.

The disruption now has “no impact on internet traffic for Telecom Egypt users or any of its operators in Egypt,” the company said in a statement.

Earlier on Tuesday, Telecom Egypt said that its Digital Subscriber Line (DSL) internet services in Egypt and other neighbouring countries have been experiencing a problem which it expected would take days to be solved.

Many Egyptian internet users have complained about service disruptions over the past two weeks.