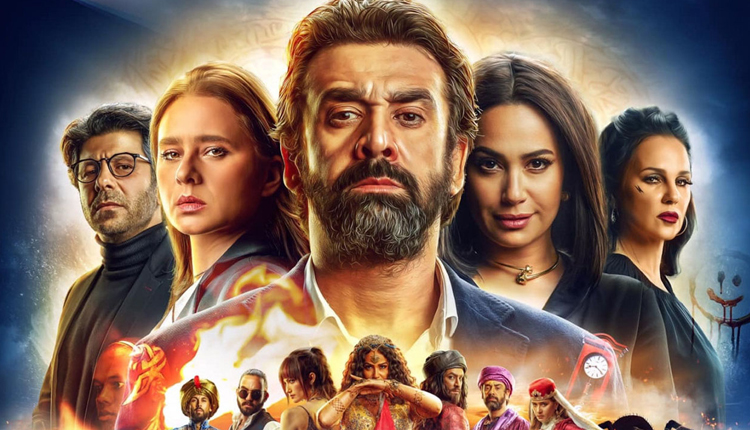 The latest Egyptian film to hit cinemas, El-Fil El-Azraq 2 (The Blue Elephant – part 2) is expected to make almost four million pounds on its premier day on Thursday, according to distribution companies.

Directed by Marwan Hamed, the action drama is part two of the story based on the bestselling novel by the same name by Ahmed Mourad.

Part one proved a critical and commercial success when it was screened five years ago. The makers are waiting for feedback on part two in order to decide they should produce a third part.

The film is the earliest release of the upcoming Eid Al-Adha season, where new Egyptian films hit movie theatres.