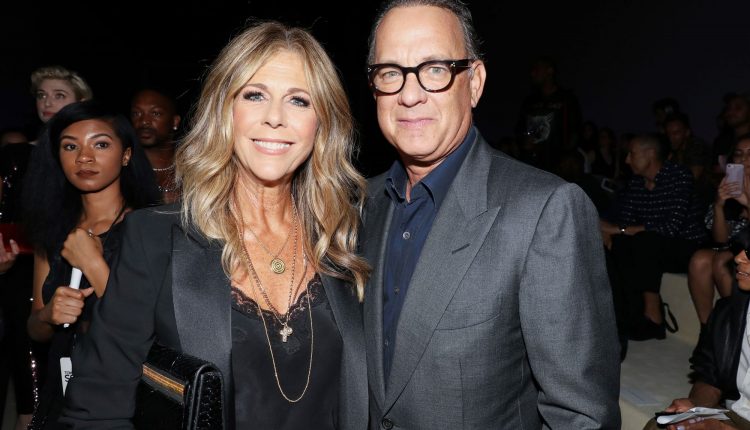 U.S. academy award-winning actor Tom Hanks and his wife Rita Wilson, both 63, have tested positive for the coronavirus, Hanks announced on Wednesday.

Hanks and Wilson are in Australia, were preparing for the pre-production of Baz Luhrmann’s currently untitled Elvis Presley film from Warner Bros. Hanks was set to play Presley’s longtime manager Colonel Tom Parker.

“Hello, folks. Rita and I are down here in Australia,” he wrote. “We felt a bit tired, like we had colds, and some body aches. Rita had some chills that came and went. Slight fevers too. To play things right, as is needed in the world right now, we were tested for the Coronavirus, and were found to be positive.” Hanks said.

“Well, now. What to do next? The Medical Officials have protocols that must be followed. We Hanks’ will be tested, observed, and isolated for as long as public health and safety requires. Not much more to it than a one-day-at-a-time approach, no?”

“We’ll keep the world posted and updated. Take care of yourselves! Hanx!”

Meanwhile, Warner Bros. said that it was made aware that a company member on the Elvis film was tested positive for COVID-19.

While the untitled Elvis film is not due into theaters until October 2021, Hanks has three movies scheduled for release in 2020. “Greyhound,” a World War II film, will be distributed by Sony, “BIOS,” a post-apocalyptic film from Steven Spielberg’s Amblin, and “News of the World,” a western from Universal. The three films are all currently in post-production, CNBC reported.