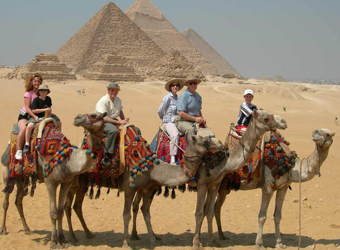 The monthly bulletin released by state’s statistics body CAPMAS showed that the number of tourists coming from Western Europe represented 32.9 percent of the total number. Germany topped the list of states sending tourists to Egypt with 45.6 percent.

The total number of nights spent by departing tourists reached 3.3 million in November 2016 compared to 5 million a year earlier, registering a 33.5 percent decrease.