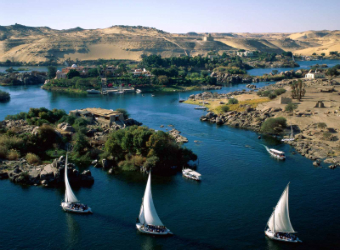 The clashes between families of the Al-Halayel and Al-Dabodeya tribes also left 40 injured. Police managed to briefly stifle the armed fighting, but clashes resumed shortly after.

Those injured Friday were transported to Aswan University Hospital under tight security to avoid acts of vengeance from both sides, MENA reported.

Family feuds in Upper Egypt are not uncommon and can last across generations.