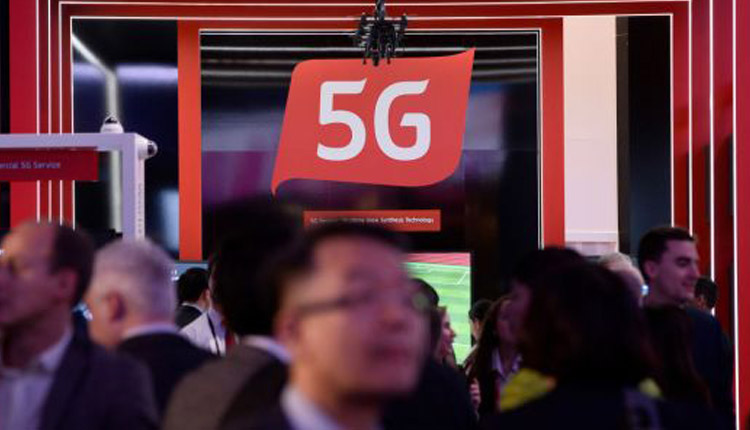 Those sources said the Trump administration plans to release the directive before a major industry conference, MWC Barcelona, which starts on Feb. 25, to signal the importance of cybersecurity in future high-end technology contracts.

As infrastructure for the next generation of ultra-high speed internet, known as 5G, is being developed, U.S. officials want “to move the needle” on security, a source close to the administration told Politico.

The White House, which Politico said declined to comment for its story, did not immediately respond to CNBC’s emailed request for comment sent outside regular office hours.

Countries are racing to build, and roll out, 5G wireless internet, which would increase the speed with which devices communicate and supercharge the amount of data that can be transmitted. Major Chinese tech firms Huawei and ZTE are aggressively competing in the space.

Huawei and ZTE did not immediately respond to CNBC’s emailed requests for comment.

The U.S. has previously cited national security as a reason to not use Chinese equipment, alleging that hardware from such companies could provide backdoor access for the Chinese government into American networks.

Since 2012, the world’s largest maker of networking equipment, Huawei, has been barred from selling those products in the U.S. on the explanation of security concerns by the U.S. government. China and Huawei, meanwhile, have repeatedly denied that there’s any risk to other countries from the company’s hardware, and alleged that the American injunctions are actually due to fears of competition.

Several other countries, meanwhile, have taken Washington’s lead and moved toward banning Huawei products from being used in their own 5G development.