BusinessBanks
By Amwal Al Ghad English On May 21, 2020 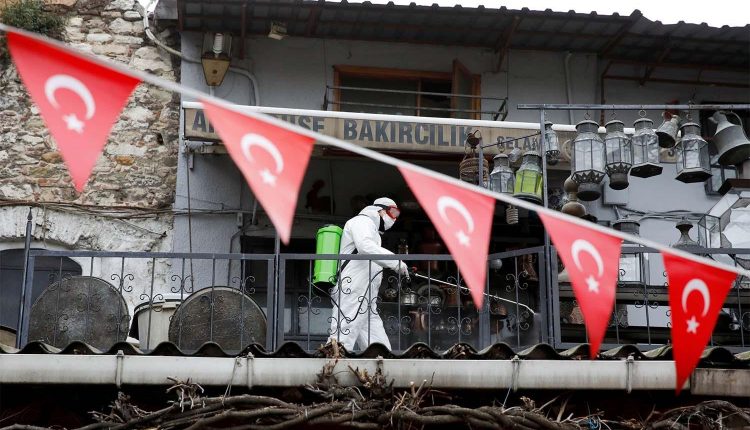 Turkey’s central bank cut interest rates by 50 basis points on Thursday, in a move economists say was likely encouraged by confidence in the lira, which has strengthened modestly since hitting record lows earlier this month.

The bank’s decision to enact its ninth straight rate cut brings its key rate, the one-week repo rate, from 8.75 percent to 8.25 percent

The lira was trading at 6.798 to the dollar at noon London time, with the greenback up 0.16% on the Turkish currency since the day prior.

The Turkish central bank has drawn down millions of dollars from its foreign currency reserves in recent months in order to prop up the lira, now paving the way for lower borrowing costs which the government hopes will aid economic recovery. Borrowing costs, when adjusted for inflation, are already below zero