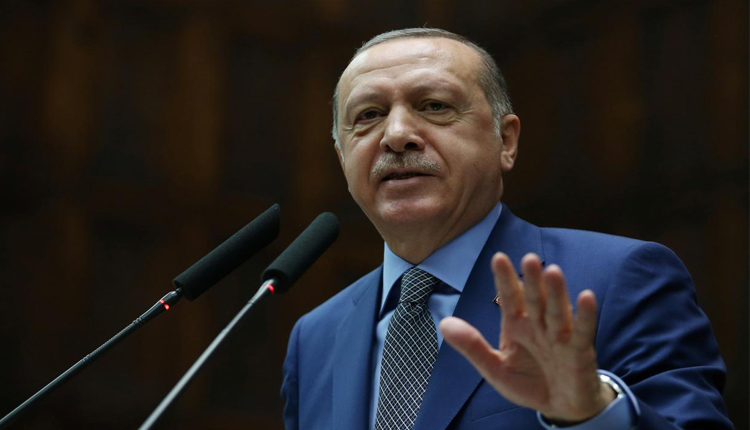 Turkish President Tayyip Erdogan flew to Moscow on Thursday for talks with Russia’s Vladimir Putin over a potential ceasefire in Syria’s Idlib, where their militaries are facing off in a war that has displaced nearly a million people in three months.

A senior Turkish official told Reuters that a ceasefire was likely to be finally agreed at the meeting, after weeks of diplomacy failed to halt fighting between Turkey and allied Syrian rebels and Russian-backed Syrian government forces.

“Political diplomacy will be more determinant today than military diplomacy,” the official said.

Russian air strikes have propelled a push by Syrian President Bashar al-Assad’s forces to retake the last large rebel-held territory in the northwest.

That has sparked what the United Nations says may be the worst humanitarian crisis in a nine-year war that has driven millions from their homes and killed hundreds of thousands.