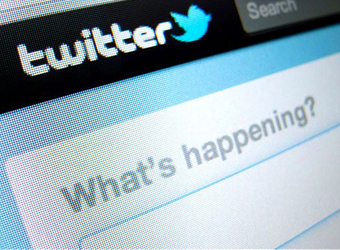 Twitter stands for freedom of expression and empowering dialogue to showcase the commitment to this cause, this December 6 Twitter released a custom-emoji to celebrate the upcoming Human Rights Day in December 10.

In the Middle East and North Africa region, Twitter is proud to partner withSocial Media Exchange to mark the launch of this emoji.

The special emoji features two outstretched arms with a heart between each hand. The palms are open and welcoming.

Twitter hope this image of humanity and fellowship will foster empathetic conversation around human rights issues. While the perspectives offered by users may differ, the emoji will create a sense of unity around the conversation.

“Twitter encourages and celebrates the global conversation around human rights on our platform. We partner with human rights organisations, encourage their activism, and offer guidance on effective campaigning – Twitter’s NGO Handbook is an example of this commitment. Starting from a position of empathy, we hope our specially designed  Human Rights Day emoji will encourage everyone the make their voice heard in the MENA region and around the world,” says Sinéad McSweeney, Vice President for Public Policy and Communications.