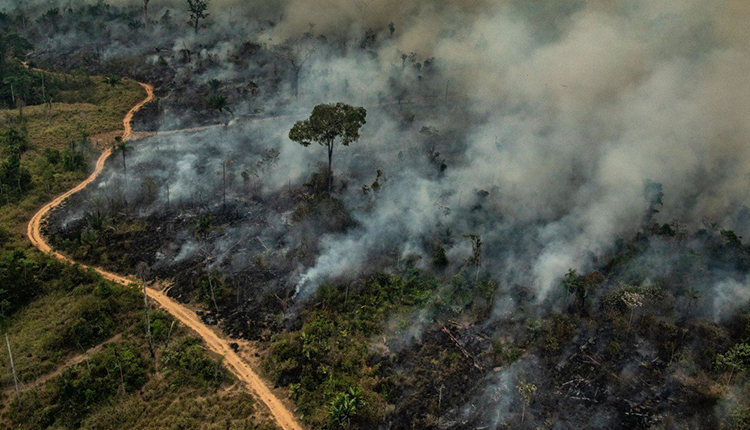 The United States and Brazil on Friday have agreed to promote a private-sector development in the Amazon, during a meeting in Washington.

The two countries pledged a $100 million biodiversity conservation fund for the Amazon led by the private sector.

Brazil’s Foreign Minister Ernesto Araujo said opening the rainforest to economic development would be the only way to protect it.

Araujo also hit back at criticism of Brazil’s handling of the forest fires, telling reporters the claims that his country is “not able to cope with the challenges” were false.

On Friday, Finland urged EU countries to consider stopping importing beef and soybeans from Brazil in order to put pressure on Brazil to tackle the fires.

Brazil’s President Jair Bolsonaro has faced criticism for failing to protect the region.

More than 80,000 fires have broken out in the Amazon rainforest so far this year.

Experts believe the majority of the fires across Brazil this year are caused by human activity such as farmers and loggers clearing land for crops or grazing.

Sterling jumps to 7-week high on a Brexit breakthrough upbeat