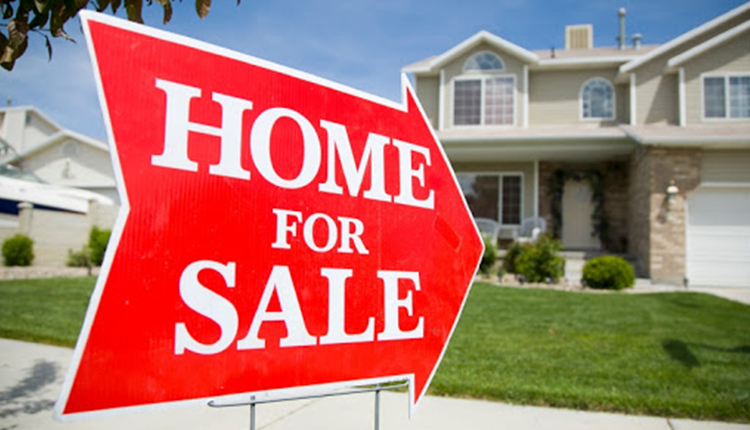 The U.S. real estate market is emerging from its spring nadir brought on by the coronavirus pandemic, as prices rise and inventory slowly rebounds, according to realtor.com’s monthly housing trends report released on Thursday.

Amid decreasing inventory and miniscule price growth, the overall housing market reached a low point in mid-April, the report said, only to see the median listing price surge to a record of $330,000 in May.

“May’s home price data demonstrate the underlying strength of the U.S. housing market despite the challenges brought by the Covid-19 pandemic,” realtor.com’s chief economist, Danielle Hale, said in the report.

“The fact that home prices are at an all-time high shows that the momentum the market had prior to the pandemic has helped to keep buyer and seller expectations stable. Ongoing inventory shortages, that continue to worsen, also push home prices higher even while homes sell more slowly,” she said.

The areas with the highest annual median price growth in May were Los Angeles-Long Beach-Anaheim, California (+14.9 percent) and Pittsburgh (+14 percent).

Though the price increases are bringing a semblance of stability to the real estate market, many cities have been hammered by a dearth of available properties.

Metro areas that saw the biggest declines in active listings year over year in May were East Coast regions hit hardest by the coronavirus, The top three are: the region encompassing Philadelphia; Camden, New Jersey; Wilmington, Delaware and parts of Maryland (-38.6 percent); Providence-Warwick, Rhode Island and parts of southern Massachusetts (-35.8 percent); and Baltimore-Columbia-Towson in Maryland (-34.5 percent).

The report did not break out luxury property trends.

Inventory was already constrained before the pandemic hit, the report said, and sellers backing off amid the lockdowns further pushed inventory down in the 50 largest metro areas in May by nearly 21.9 percent.

During the height of the pandemic in April, year-on-year growth was a paltry 0.6 percent, the slowest pace in three years.

“As a sense of normalcy returns, we expect to see a shortened, but strong summer home selling season, as long as seller confidence continues to improve and more homes are listed for sale,” Ms. Hale added.

The decreased inventory amid the coronavirus lockdowns sparked listing-price increases in 35 of the 50 metro areas realtor.com tracks in the report, up from 30 areas in April.

Inventory at the end of May, like prices, started to recover, as smaller declines were seen in 45 of the 50 largest U.S. markets compared to April.

But as for as inventory returning to normal levels, it’s not happening anytime soon, Ms. Hale told Mansion Global.

“It’s going to take a while for listing inventory to normalize,” she said. “The key will be watching for changes in the new listings declines. We’ve seen steady improvement nationally, and even in areas like Philly and New York, the current listings declines are notably smaller than what we saw last month, so while the numbers still aren’t good, they’re much better than they were.”

The stay-at-home orders in many states, not surprisingly, caused homes to sell more slowly; the typical home is now selling in 71 days, more than two weeks longer than last year, the report said.

Mansion Global is owned by Dow Jones. Both Dow Jones and realtor.com are owned by News Corp.

U.S. ship back at sea after coronavirus outbreak and captain fired