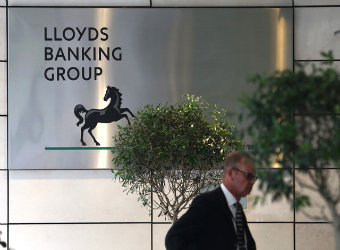 Egypt has recently included the world’s specialist insurance and reinsurance market LIoyd’s to its list of accredited reinsurers, Amwal Al Ghad has cited the Egyptian financial regulator’s deputy chief as saying on Saturday.

Dr. Mohammed Maait – Vice Chairman of the Egyptian Financial Supervisory Authority– stated that upon a request submitted by LIoyd’s, EFSA had approved to put a major international reinsurance market, on the authority’s list of accredited reinsurers.

This reflects LIoyd’s confidence in the Egyptian insurance market – which also seeks to ensure compliance with the international standards of insurance supervision, the Egyptian official noted.

Moreover, this would in return reinforce means of cooperation between EFSA and the international insurance supervisors in order to get maximum benefit from the most optimal insurance practices and expertise, Maait added.

Lloyd’s has very wide geographic coverage, with specific trading rights to write insurance business in over 75 jurisdictions and the ability to write reinsurance in over 200 countries and territories. Nevertheless, a significant majority of income (75%) continues to be sourced from  the USA, Canada, and Europe.

Lloyd’s, a collection of about 80 competing insurance syndicates housed in a landmark building at the heart of London’s financial district, started life in 1688 as a gathering of shipping merchants in a coffee house.