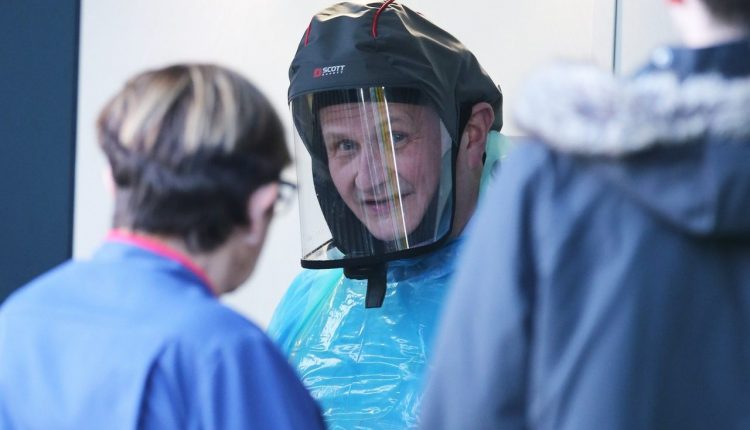 The UK reported on Sunday 36 fatalities due to coronavirus, the lowest daily death tally since March, according to figures from the Department of Health and Social Care (DHSC).

Britain is set to potentially give up on some of its lockdown measures starting July 4 as the number of coronavirus cases continued to fall.

“As we get the numbers down, so it becomes one in 1,000, one in 1,600, maybe even fewer, your chances of being two meters, or one metre, or even a foot away from somebody who has the virus is obviously going down statistically, so you start to build some more margin for maneuver,” Johnson said.

“We’ll be looking at that and keeping it under constant review as we go forward to the next step in our plan, which is, as you know, July 4.” the UK prime minister added.