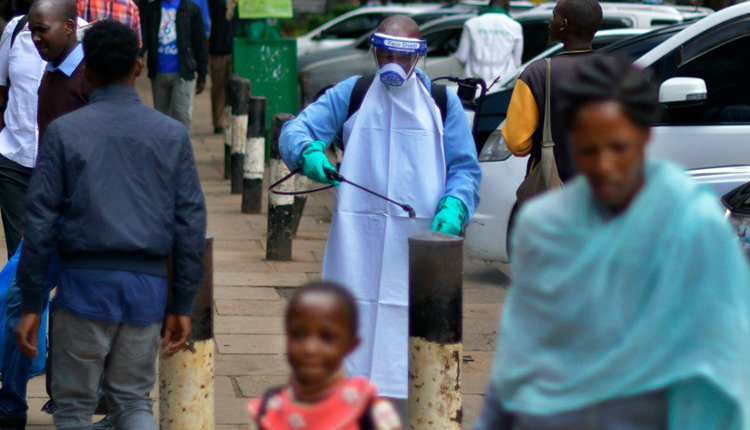 The coronavirus pandemic could result in between 420 million and 580 million more people, equivalent to 8 percent of the global population, living in poverty, according to a new study by the United Nations.

Researchers based their calculations on the most extreme scenario of a 20 percent drop in income or consumption around the world. This looked at people to further fall below the three international poverty lines of living on less than $1.90, $3.20 or $5.50 a day.

This means that half of the overall global population of 7.8 billion people could be living in poverty by the end of the virus pandemic. In 2018, there were 3.4 billion people living on less than $5.50 a day, which are the latest official recorded figures.

Even based on its “low” scenario of a 5 percent decline in income or consumption, this could lead to the first surge in global poverty since 1990, the authors said in the paper which was published on Thursday.

In this case, researchers expected that as many as 135 million people, or around 2 percent more of the world’s population, could become destitute as a result of coronavirus.