US consumer confidence falls in July on tariff concerns 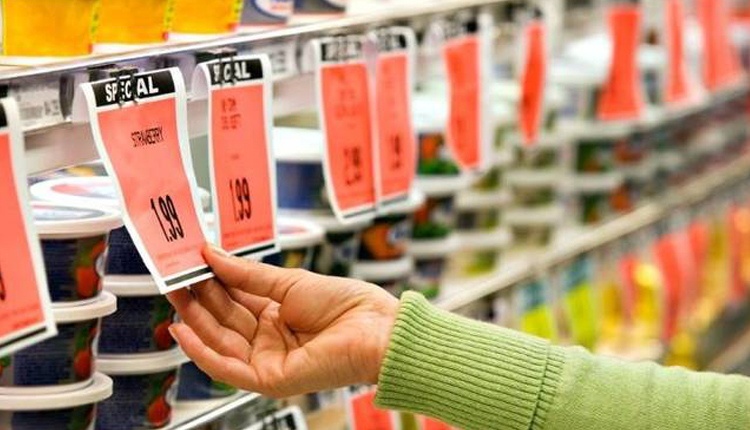 The University of Michigan’s initial data indicated that the US consumer confidence slipped in early July from May, but remained nearly equal to the average during the previous 12 months.

The consumer sentiment index dropped to 97.1 points in the first half of July, from the final reading of 98.2 in June, approaching an average of 97.7 in the prior 12 month, a survey report by Michigan University said on Friday. This higher than 93.4 seen in the same month a year earlier.

While this came slightly below MarketWatch analysts’s expectations of 98.9, this represented the lowest level seen since January.

Despite the strength driven by “favorable job and income prospects,” “the darkening cloud on the horizon, however, is due to rising concerns about the potential negative impact of tariffs on the domestic economy,” survey chief economist Richard Curtin commented,

Worries over the impact of recently introduced tariffs gained momentum through May at 15 percent, June at 21 percent, and July at 38 percent, Curtin noted.

As for current economic conditions, the index dropped 2.2 percent to 113.9 points month-on-month in July, with a minor increase of 0.4% from the reading for the same month last year.

However, the expectation index almost stabilised at 86.4 points, inching up from 0.1 from the final estimate of previous month, but with a year-on-year increase of 7.3 percent.

“While consumers may not understand the intricacies of trade theory, they have substantial experience making decisions about the timing of discretionary purchases based on prospective trends in prices,” Curtin said.