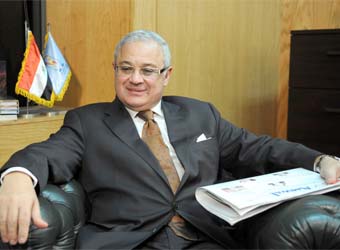 Tourism Minister Hisham Zaazou stated that the latest two countries, Austria and Ireland, lifted bans to holiday destinations in the Red Sea and South Sinai on Wednesday, according to Al-Masry Al-Youm newspaper.

A number of other countries have lifted bans on relaxed warnings to nationals travelling to Egypt, following the gradual easing of violence since the 14 August dispersals of two pro-Morsy sit-ins in Cairo and Giza which left thousands dead.

Zaazou said the ministry launched a public relations campaign to market Egyptian tourism and reassure would-be visitors about the situation there.

Citadel Capital to Acquire 49% of Sphinx Glass from DH Investors