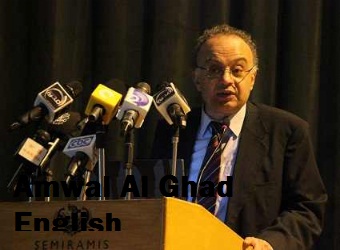 Around 30 companies could be eventually delisted from Egypt’s stock exchange for having free float lower than the amount required to avoid share trade cancellations, the country’s former market regulator chief said Sunday.

Under the Egyptian bourse’s latest rules, companies have to have a minimum five percent free float as long, as the market value of the float is at least 100 million Egyptian pounds ($5.6 million).

“The free float amount poses the biggest challenge for the survival of around 30 companies on Egypt’s bourse.” Sherif Samy, former chairman of the Egyptian Financial Supervisory Authority (EFSA) said Sunday in an interview with Reuters.

Under the new amendments, companies that do not have at least 5 percent of their shares in free float could face delisting and will be notified within a month of their status, Samy added.