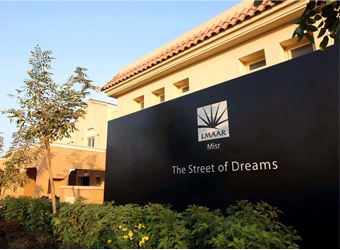 Emaar Misr for Development, the Egyptian unit of UAE property conglomerate Emaar Properties, said Monday that there are still ongoing studies on new expansion opportunities and projects in Egypt.

The company will announce any developments in a bourse filling once its board of directors approve to launch any new projects.

Emaar Misr made these remarks following media reports which referred to its plans for new projects in the North African country in the coming period.

Investment Minister Sahar Nasr and El Dahan inspected the proposed site for a project in the northern region of al-Alamein, the statement said without giving further details about the project.

Alabbar, the property tycoon who helped develop Dubai’s Burj Khalifa, wanted to invest in “a number of projects in the new administrative capital and in al-Alamein” to boost the Egyptian economy, the ministry statement cited the El Dahan as saying.