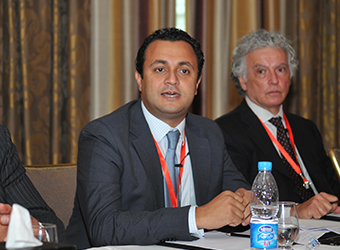 Some of those contracts worth 200 million pounds were signed earlier this month; while others signed late 2016, El-Missiri told Amwal Al Ghad

The resort will also comprise 200 units including villas, apartments as well as chalets with spaces ranging between 100 and 400 square metres.

It is scheduled to implement two new hotels as part of the project by the end of this year, El-Missiri elaborated.

He referred that the number of hotel rooms will reach 6,000 with the framework of the state’s plans to boost and revive tourism industry there.

He concluded that Abu Soma is a private company operating in the tourism sector for 25 years through developing and managing hotels in Hurghada, Red Sea governorate.