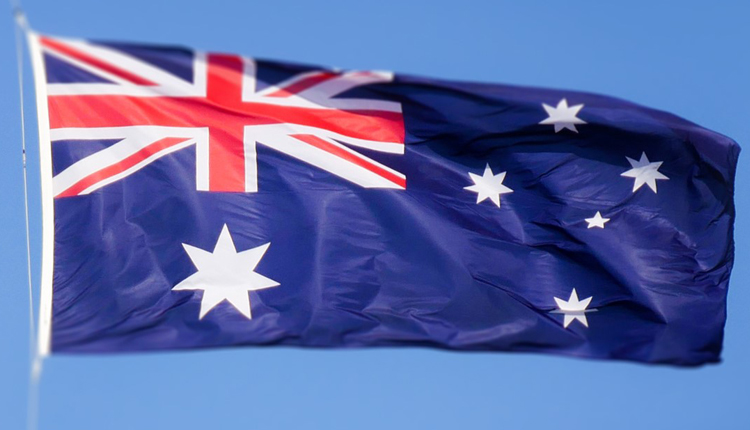 A measure of Australian consumer sentiment soared to its highest since late 2013 in July backed by growing optimism on the economic outlook and on the prospect of future promised tax cuts.

A Melbourne Institute and Westpac Bank survey of 1,200 people published on Wednesday showed its index of consumer sentiment climbed 3.9 percent in July from June, when it rose 0.3 percent.

The index was up 9.8 percent on July last year at 106.1, meaning optimists clearly outnumbered pessimists.

The survey was conducted in the week when consumers heard that the Reserve Bank of Australia (RBA) held its cash rates at a record low 1.50 percent for a 23rd straight month.

It also followed a pledge by the Liberal National government to cut income taxes by A$140 billion over the next seven years, though much of the gains are back-loaded.

Its measure of economic conditions for the next 12 months climbed 3.9 percent and that for the next five years surged 9.8 percent.

The index of whether it was a good time to buy a major household item edged up only 1.7 percent, pointing to continued caution on spending.

“It is still 3 percentage points below its long run average and well below the levels associated with buoyant spending conditions,” noted Hassan.

Consumers were also guarded on housing with the “time to buy a dwelling” index falling 2.5 percent in July. The measure of house price expectations dropped 6.2 percent, the lowest since early 2016.

Trump at NATO summit: ‘Germany is totally controlled by Russia’

Tesla to set up a factory in Shanghai