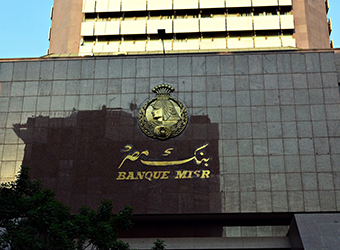 Banque Misr has received around 74 billion Egyptian pounds (around $4 billion) from high-yielding certificates of deposit it started offering on Nov. 3, the banking official added.

Egypt’s importing bill drops by $7bn since beginning of 2016: Minister