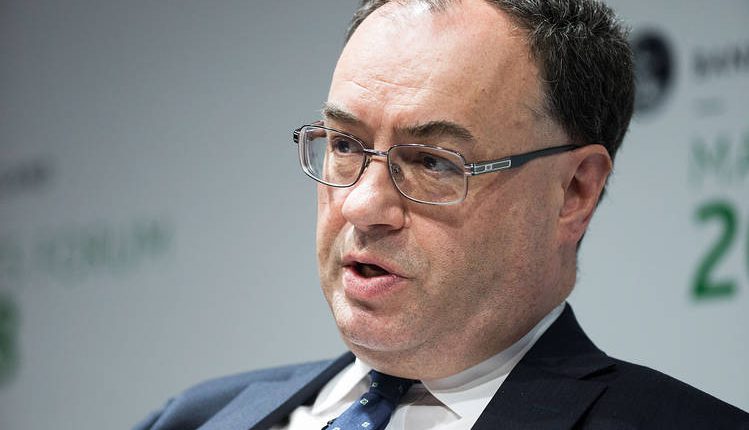 Bank of England Governor Andrew Bailey has told banks to step up their plans for the risk of Britain failing to reach a post-Brexit trade deal with the European Union before a deadline at the end of 2020, Sky News reported on Wednesday.

Bailey held a conference call on Tuesday with Britain’s biggest lenders in which he emphasised that they needed to step up their plans for a no-deal Brexit, Sky said.

Britain left the EU in January and a transition period ends on Dec. 31. After that, without a preferential deal, British banks, insurers and asset managers will be limited to the kind of access given by the bloc to the United States, Japan and Singapore.

European business slump eased in May, long road to recovery