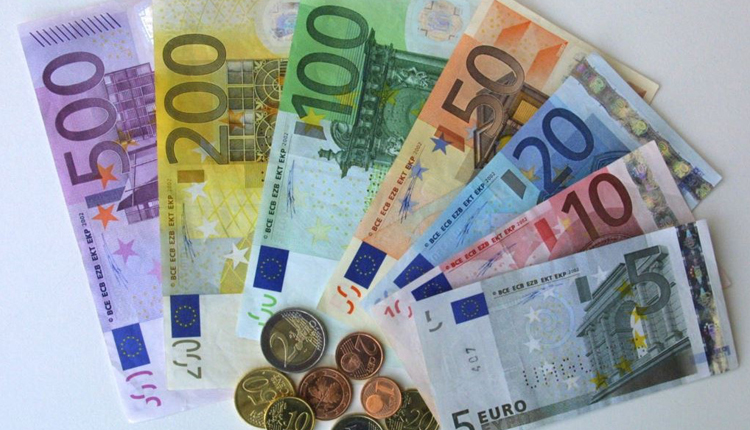 The euro and sterling climbed higher on Wednesday as investor confidence rose on news Britain had struck a draft divorce deal with the European Union after more than a year of talks.

The rise in the euro and sterling led investors to take profits on the U.S. dollar, which has retraced from a 16-month high.

The sell-off in the dollar has been due to the improved risk sentiment around a potential Brexit deal and not because of any deterioration in the fundamentals of the U.S. economy. The euro and sterling constitute around 70 percent of the weight in the dollar index.

“Don’t be fooled by the pullback in the U.S. dollar…nearly all of the major currencies rebounded because of local factors and not a shift in appetite for U.S. dollars or change in economic fundamentals,” said Kathy Lien, managing director of currency strategy at BK Asset Management.

Lien expects the dollar to strengthen further on the back of a robust U.S. economy, rising interest rates and its safe haven status.

The British pound traded at $1.3009 on Wednesday, gaining 0.3 percent as traders reduced bearish bets after Britain and the European Union agreed a preliminary text that would allow the United Kingdom to leave the EU with a deal that avoids a chaotic “hard Brexit” departure.

The challenge for British Prime Minister Theresa May is now to sell this deal to the parliament, where hardline Brexit supporters accuse her of surrendering to the EU.

The cabinet will meet at 1400 GMT on Wednesday to consider the draft withdrawal agreement.

“The bullish sentiment has certainly returned for the pound, but we need to see the finer details of the draft deal and May needs support from her ministers,” said Michael McCarthy, chief market strategist at CMC markets.

McCarthy said while there was still plenty of scope for further sterling appreciation, it would be prudent to wait on the sidelines until a clearer picture emerged.

Riding on the positive sentiment around a potentially orderly Brexit deal, the euro <EUR=> gained 0.1 percent to trade at $1.1301 on Wednesday.

However, the gain was limited by concerns about Italy’s budget proposals and downbeat German investor confidence data, traders said.

“Italy is still a concern for traders and we can see more uncertainty in the euro zone going ahead. The gains in the euro will be muted,” added McCarthy.

The Australian dollar changed hands at $0.7224, gaining 0.12 percent versus the greenback.

The Canadian dollar changed hands at 1.3227 against the greenback, trading near its 4-month low due to a sell-off in the price of crude.

Oil, one of Canada’s major exports, plunged to lows not seen since last November due to ongoing worries about weakening global demand and oversupply.