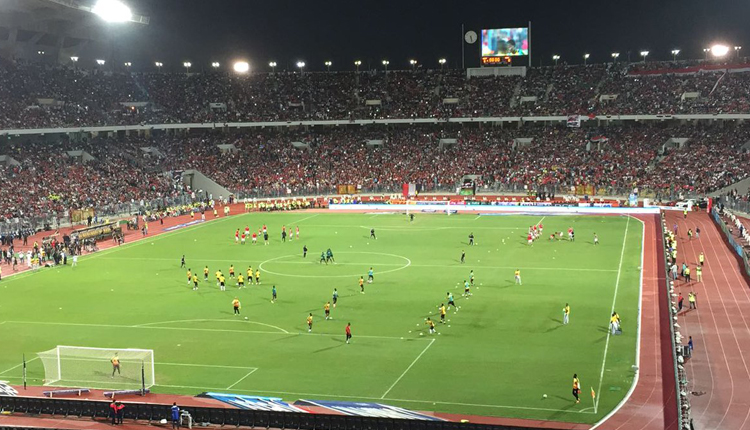 The Whites ensured a place at Africa’s secondary club competition after passing Morocco’s Hassania Agadir in the quarter-finals. The first leg ended in a 0-0 draw in Morocco, while Zamalek secured a 1-0 win in the return match in Suez on 14 April.

Zamalek, who are seeking their first continental title since winning the African Super Cup in 2003, will be facing the winner of Tuesday’s quarter-final clash between Tunisia’s Etoile Sahel and Sudan’s Hilal.

CAF also announced that Zambian referee Janny Sikazwe will be in charge of the first leg in Alexandria, while the return leg will be officiated by Jean Jack Ngamb of DR Congo.