“The decision would contribute to increasing the competitiveness of Egyptian exports to the Canadian market, particularly the agricultural crops,” Kabil said.

The decision came after efforts exerted by the Egyptian Commercial Representation Bureau in Montreal in coordination with the Egyptian Civil Aviation Ministry that arranged a visit of a delegation from the Canadian Ministry of Transport to Egypt, the Egyptian minister explained.

The Canadian officials have reviewed the procedural and security arrangements regarding EgyptAir’s cargo direct flights to Toronto in Canada, Kabil added. 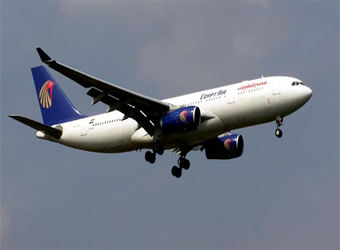 As Macron heads to U.S., ‘strong relationship’ with Trump under test