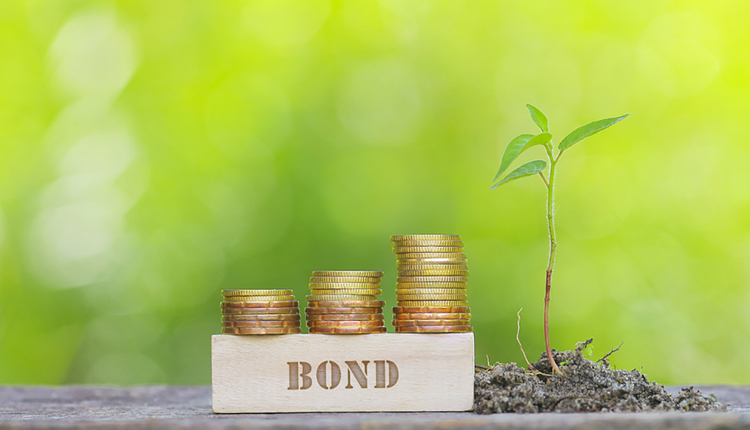 Egypt officially launched a five-year U.S. dollar-denominated Green bond at a yield of around 5.75 percent, in what would be the first sale of green bonds by a government in the Middle East and North Africa region according to Reuters.

The $500 mn offering of five-year bills will take place depending on market conditions,  Bloomberg says, citing a person familiar with the matter.

This comes a day after the Finance Minister Mohamed Maait said the ministry was “preparing to launch” the offering, which would be the first sovereign green bond issuance in both Egypt and the region.

Egypt currently has $1.9 bn portfolio of green projects as it looks to capitalize on growing investor appetite for climate-friendly securities.

On the other hand, A Finance Ministry document picked up by Reuters said that Credit Agricole, HSBC, Citibank, and Deutsche Bank — who were tapped earlier this year to manage and market the offering — will organize calls with investors ahead of the sale.