Egypt elected as new chair of STC on energy, transport, tourism for 2yrs 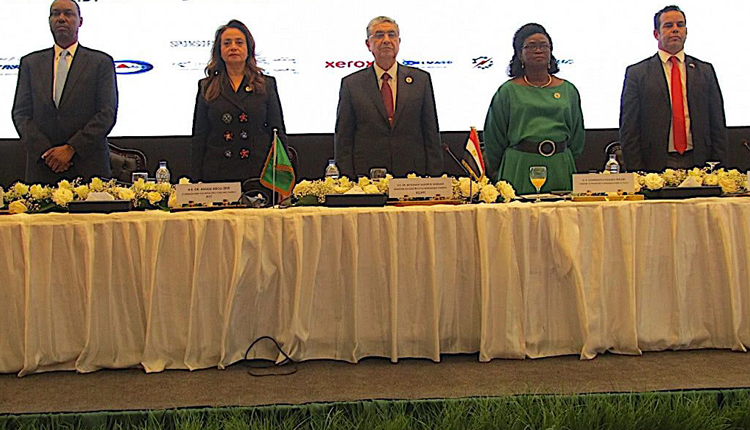 Egypt was elected as Chair of the Bureau of the Specialised Technical Committee (STC) on Transport, Transcontinental and Interregional Infrastructure, Energy, and Tourism (STC-TTIIET) for the next two years covering 2019-2021.

The decision was made at the Second Ordinary Session of the African Union Specialized Technical Committee meeting on Transport, Transcontinental and Interregional Infrastructure, Energy and Tourism (STC-TTIIET), which kicked off Sunday in Cairo, Arab Republic of Egypt under the theme “Developing SMART Infrastructure to boost Africa’s Continental Transformation and Integration.”

In his acceptance speech delivered against the backdrop of the STC-TTIIET, the Minister of Electricity and Renewable Energy of the Arab Republic of Egypt, H.E. Dr. Mohamed Shaker El Markabi, expressed his gratitude to the Ministers for their double trust in his country. First as the leader of the African Union and now Chair of the Bureau on Transport, Transcontinental and Interregional Infrastructure, Energy and Tourism.

The Bureau of the Specialized Technical Committee (STC) is the Ministerial decision-making organ of the African Union for the transport, energy, tourism sectors as well as overall infrastructure development matters.

Egypt and Somalia in talks over Sudan, Red Sea security