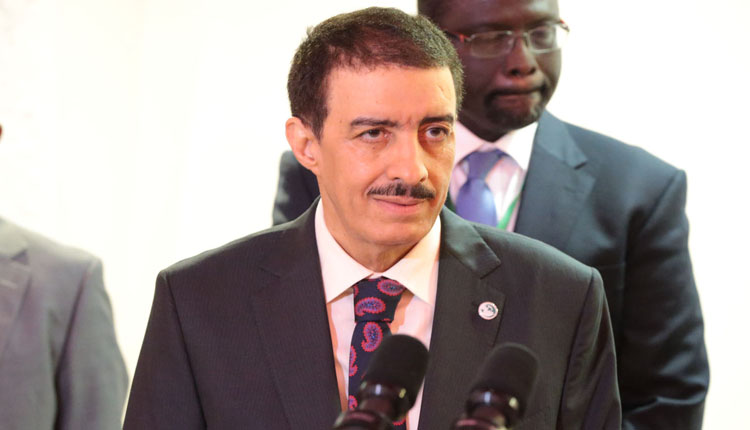 The cooperation falls within the framework of a three-billion-dollar strategics partnership deal effective till 2021.

During a meeting with Hajjar on the sidelines of Davos forum, minister el Mashaat asserted Egypt’s keenness on enhancing cooperation with its partners of international funding institutions, including the IsDB, in empowering the youth and women, providing funding for the private sector, along with supporting the entrepreneurship and innovation.

Meanwhile, Mulla expressed eagerness to continue fruitful cooperation between Egypt and the IsDB, especially with regard to Islamic international institutions that provide trade financing .

IsDB president Hajjar, for his part, asserted the keenness of his bank on backing Egypt’s efforts towards achieving economic growth, pointing out to Egypt’s pioneering status at the bank in its capacity as a founding member.

Egypt is one of the top five countries that benefit from the programs of the bank, Hajjar said, hailing economic and legislative progress realized by the country.

The meeting tackled the potentials of supporting government’s efforts towards upholding partnership between the private and public sectors in light of Egypt’s portfolio at the IsdB that is estimated at dollars 12.8 billion.