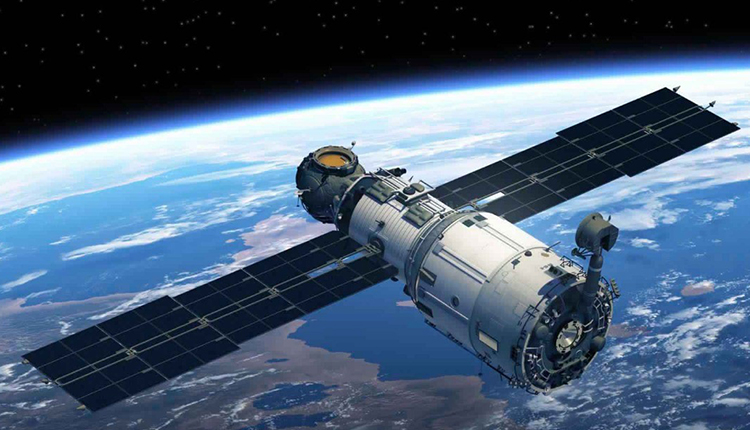 Egypt has launched its first communication satellite into orbit, the Cabinet announced late on Tuesday. The satellite is a step government officials say will improve communications infrastructure, internet services, and attract investment.

Tiba-1 was due to launch last Friday but was delayed for technical reasons, the Cabinet said, without giving further details.

The 5.6-tonne satellite was launched on one of Europe’s Arianespace rockets from a space centre in French Guiana.

Made by Airbus and Thales Alenia Space (TAS), the satellite will remain in orbit for at least 15 years to provide “every inch” of Egypt with call and internet services, state officials said.