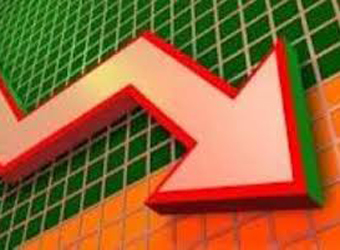 The Egyptian Exchange indices were back to the red notes on Monday afternoon.

Turnovers
Through the closing session of Monday, the trading volume has reached 186.686 million securities. For the traded value, it hit EGP 513.412 million, exchanged through 25.996 thousand transactions.

Also during the closing session, 184 listed securities have been traded in; 148 declined, 28 advanced; while 8 keeping their previous levels.

The non-Arab foreigners and Arabs were net sellers triggering EGX’s closing losses for they seized 7.48% and 4.45% respectively, of the total market, with net equities of EGP 28.059 million and EGP 4.699 million, excluding the deals.

On the other hand, Egyptians were net buyers acquiring 88.07% of the total market, with a net equity of EGP 32.758 million, excluding the deals.