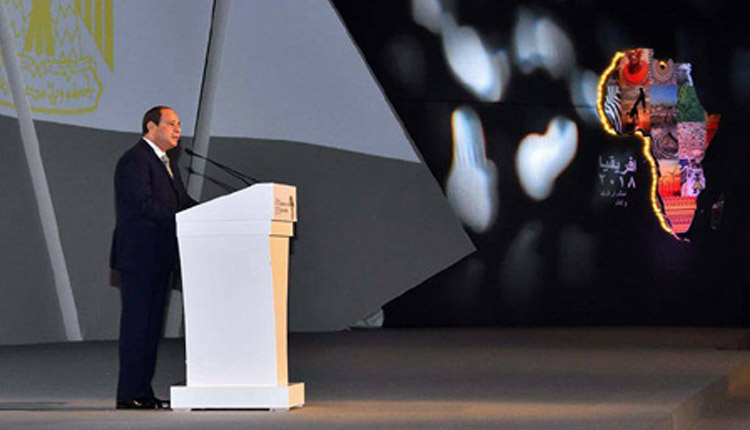 In an official statement, Egypt’s foreign ministry spokesman Ahmed Hafez said African leaders, including Egyptian President Abde-Fattah El-Sisi, are set to ratify the decision by the AU’s executive committee during their meeting on 11 February at the 32nd AU summit.

Hafez said the decision came as a coronation of the efforts exerted by the foreign ministry and the ministry of higher education and scientific research to promote the Egyptian bid and present Egypt’s technical capabilities.

Egypt also presented its readiness to serve African developmental goals, helping it become a nominee for competing countries seeking to host the agency with Nigeria and Ethiopia.

Established in 2016 by the AU, AfSA is an African initiative dedicated to promoting, advising and coordinating the development and utilisation of space science and technology in Africa and associated regulations for the benefit of Africa and the world, and forging intra-African and international cooperation.

‘‘Foreign Minister Sameh Shoukry was keen during his speech to affirm that Egypt’s happiness to host the agency came emerge from a complete confidence in the agency’s ability to serve the whole continent through remote sensing technology and space science to push with the efforts of national and regional African development under the Africa 2063 agenda,” the statement said.

The 32nd African Union summit will be held on 10-11 February; during the meeting El Sisi will take over as the AU’s 2019 chairman.

Egypt’s President Abdel-Fattah El-Sisi will travel to Addis Ababa, Ethiopia on Saturday in an official visit for an African Union (AU) summit where he will assume the 2019 chairmanship of the body.

the Presidential Spokesman Bassam Rady explained that El-Sisi will take over as chairman on Sunday prior to the 32nd Assembly of Heads of State and Government of the African Union.

Rady said it is the first time an Egyptian leader has chaired the AU since it was established in 2002.

He said that the chairmanship is a coronation of Egyptian efforts led by the president in the last few years to boost relations with the African states on both the bilateral and multilateral levels; and a restoration of Egypt’s pivotal role in the continent, since Egypt was one of the founding countries of the Organisation of African Unity, the AU’s predecessor, in the 1960s.

The spokesman said Sunday’s summit will be held under the theme of “Year of Refugees, Returnees and Internally Displaced People,” which he said was chosen due to Africa’s efforts to stem influx of returnees and refugees and a rise in human trafficking

Egypt, US discuss prospects of cooperation in gas, petroleum fields