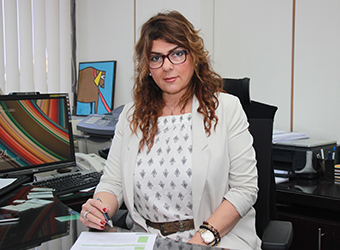 The Egyptian bank is in talks to secure around $60 million loan from the European Bank for Reconstruction and Development (EBRD), a banking source with knowledge told Amwal Al Ghad on Sunday.

AAIB also seeks to borrow $50 million from the SANAD Fund for MSMEs, part of the German state-run Kfw Development Bank, the source added.

Earlier this year, the AAIB bank signed a $100 million loan with the International Finance Corporation (IFC).

Nevine Sabbour, AAIB’s deputy managing director, told Amwal Al Ghad on Saturday, that her bank is in talks to secure dollar-dominated loans from some international financial institutions, including the EBRD.

The loans are to support AAIB’s balance sheet, Sabbour added.

Below the list of banks in Egypt that secured foreign loans.