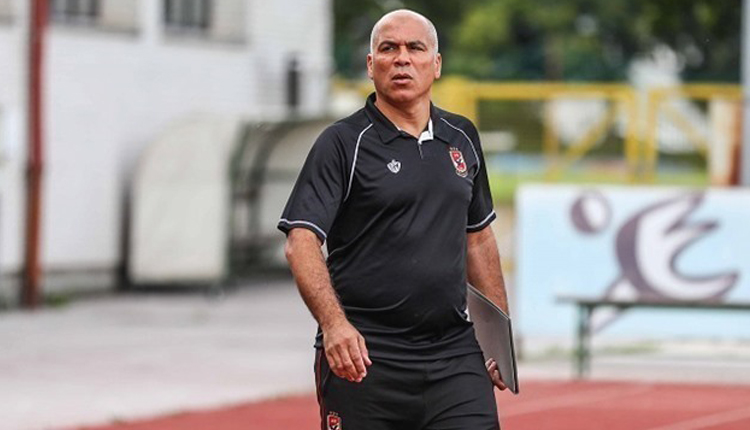 Egyptian champions Ahly have a difficult test in front of them when they face Atlabara FC of South Sudan next week in the preliminary round of the African Champions League, according to assistant coach Mohamed Youssef.

The Reds will host the South Sudanese champions in the first leg of the preliminary round of 64 on 11 August, while the return leg will be played in Egypt also on 24 of the same month.

“The match will be a difficult one as the opponent is a mysterious team for us, so we’ll work hard to study their weaknesses and strengths to get the best preparation,” Youssef was quoted saying by Ahly’s official website on Sunday.

“Facing anonymous is always full of dangers, the technical staff eye the best preparations to avoid surprises. We respect all our opponents at both the domestic and the continental levels, and we enter all matches with full concentration.”

“The first leg is very important for us. We want to win it and achieve a positive result ahead of the return match,” he added.

The return match will also be played in Egypt upon the request of Atlabara officials as their stadium is currently under renovations, and that will be in the sake of Ahly according to Youssef.

“Playing both matches in Egypt is a positive thing for us as we will avoid the fatigue of traveling to South Sudan. So we want to get the best use of that to ensure our place in the next round early,” the Ahly assistant coach Youssef concluded.

Ahly, who recently clinched their 41st domestic league title, were eliminated from the quarter final of the Champions League last season after losing 5-1 on aggregate to South African side Mamelodi Sundowns.

Iran will act over ‘maritime offences’ in Gulf: Zarif