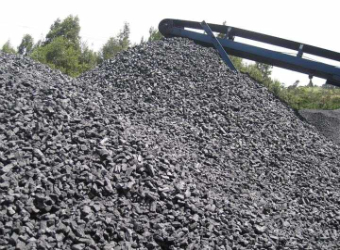 Egypt’s cabinet on Wednesday approved the use of coal for power generation after a fierce debate within the government over whether the highly pollutant fuel should be permitted for use by the energy-intensive cement industry.

Struggling to avoid public unrest over blackouts, the government has cut natural gas supplies to factories, prompting cement companies to renew their demand to use the fuel.

Companies including LaFarge and Suez Cement, which lists Italecementi as its main shareholder, have said the industry is operating at half its capacity since the gas cuts began in January.