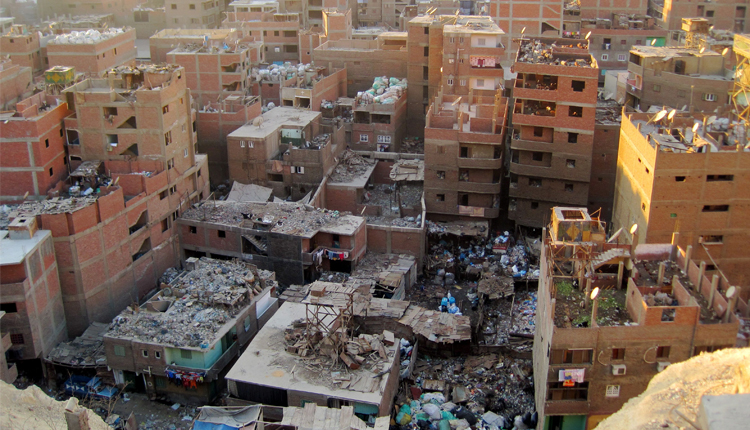 Egypt’s Informal Settlements Development Fund (ISDF) plans develop unplanned areas within the second half of this year, with investments of around 10 billion Egyptian pounds ($627.8 million).

Established in 2008, ISDF has come to the forefront in spearheading efforts to eliminate so-called slums or informal settlements.

The government-led fund launched various projects to map out these areas, such as Duweiqa, plan related intervention policies, and deal with residents and relocating them to other housing projects.

By working with local authorities and the Ministry of Housing, ISDF’s mission is to achieve social justice and ensure citizens’ rights to adequate, safe housing, and develop their economic status and improving their economic situations in comparison to the areas where they previously lived.