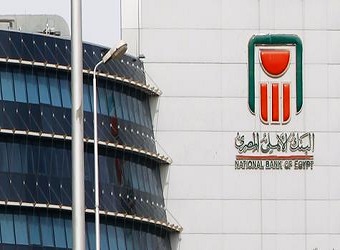 Net profits were the highest in NBE’s history, registering a 145 percent rise to reach 12.5 billion pounds at the end of June 2016.