Egypt’s NUCA in talks with contractors to develop Warraq Island 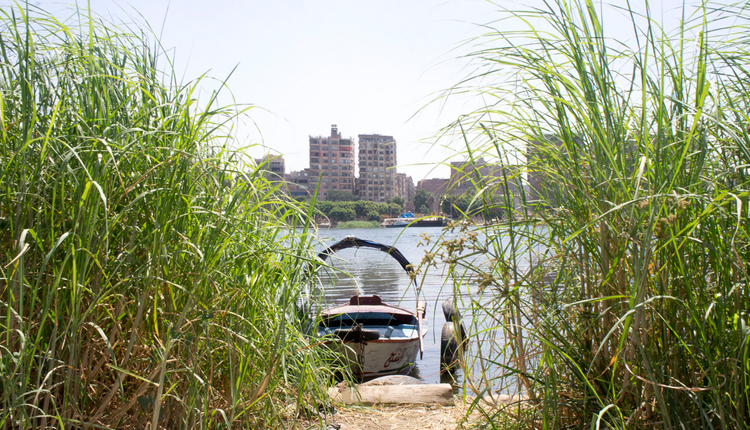 The works will include carrying out a number of residential and hotel towers as well as fully-fledged services projects, said an official source on Thursday.

“NUCA is responsible for preparing the urban design in cooperation with one of the consulting office,” the source told Amwal Al Ghad.

Spanning over 1,400 feddans, Warraq is the biggest island in the Nile, located in the Warraq district of Giza and is home to 60,000 residents that depend mainly on agriculture and fishing for living.

The island’s residents suffer from the absence of sewage networks, facilities, and hospitals, besides water pollution.

The Cabinet has earlier said the campaign was targeting urban violators and non-populated buildings on the island. However, clashes erupted between some people and security forces on the island, leaving a civilian killed and dozens of policemen and citizens injured.

The government has denied rumors of evacuation of Warraq residents for investment projects and cutting off water and facilities from the island, noting that it will remove only the encroachments on the country’s land.

The security forces directed to the island to demolish the uninhabited and allegedly illegal buildings were instructed not to remove inhabited buildings and agricultural lands.

However, its residents claimed that they have their rights to live on the island, providing documents to Ismail to prove that they are owners of the land, not squatters.