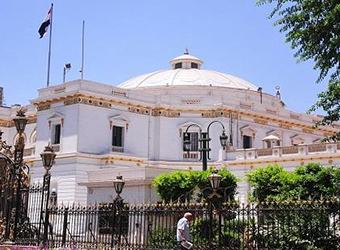 The Egyptian parliament is expected to approved the long-awaited new investment law between one week and ten days, said head of the economic committee Aly El-Gohary said Tuesday.

The new law will focus on the diversification of incentives and guarantees for investors.

The government first approved an investment law in March 2015 and later amended it in December. The new law aims to bolster investor confidence, eliminate bureaucracy, ease the procedures to obtain licences for projects and attract foreign investment.

Egypt is trying to revive its economy and attract foreign investment and the new investment law is expected to tackle bureaucracy and ease procedures to obtain licences and start new businesses.