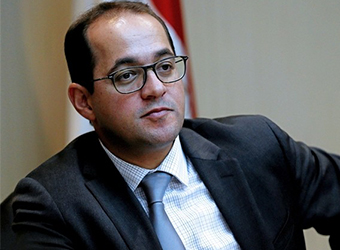 Foreign investments in Egypt’s governmental treasury bonds and bills have risen to $4 billion after the country floated its currency on Nov. 3rd, said Deputy finance minister Ahmed Kouchouk on Tuesday.

Before pound floatation, foreign investments in the government debt instruments, including treasury bonds and treasury bills, had recorded around $900 million, Kojak added.

The increase in foreign investments will contribute to ease financial burdens on the Egyptian government, he stated.

On November 3rd, Egypt took a dramatic step as it devalued its currency by a third and allowed its pound to float freely in an effort to attract inflows of capital and close down a booming black market in dollars.