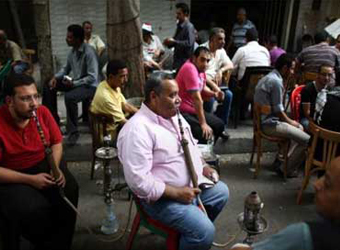 Egypt’s unemployment rate declined to 11.3 percent in the fourth quarter (Q4) of 2017, compared to 12.4 percent in the same period of 2016, according to the Central Agency for Public Mobilization and Statistics (CAPMAS).

The CAPMAS report said that the unemployed decreased by 282,000 to reach 3.3 million in Q4 on a year on year basis.

On a quarter on quarter basis, the unemployed decreased by 204,000.

The report pointed out that the size of labor force increased on a year on year basis by 202,000 to record 29.27 million.

President Abdel Fatah al-Sisi has pledged to reduce unemployment to 10 percent over the next few years. 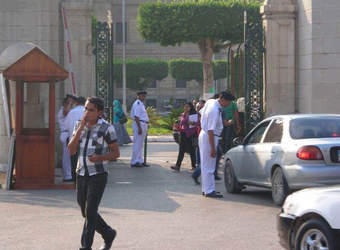