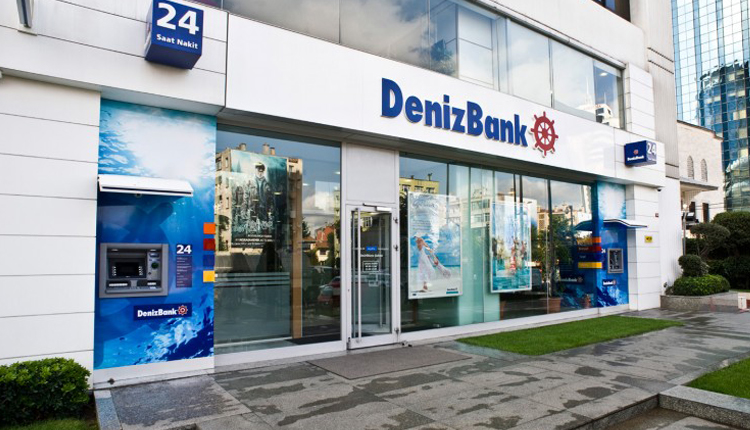 Dubai’s biggest lender Emirates NBD ENBD.DU has agreed to buy Turkey’s Denizbank from Russia’s state-owned Sberbank (SBER.MM) for $3.2 billion to help establish itself as a leading bank in the Middle East, North Africa and Turkey.

Denizbank is the fifth-largest private bank in Turkey and the biggest asset held by Sberbank outside Russia. The sale is part of a strategy by Russia’s top lender to divest overseas businesses to focus on its domestic market.

The deal is the biggest ever acquisition by Emirates NBD, which had said in January it was in talks to buy the Russian lender’s stake in Denizbank.

The transaction comes against a backdrop of Turkey’s strained relations with Gulf states since Ankara stood by Qatar after the United Arab Emirates (UAE), Saudi Arabia and others accused Doha of supporting terrorism, a charge it denies.

The deal will help Emirates NBD diversify its business and establish itself as a leading bank in the region, the company’s vice chairman, Hesham Abdulla Al Qassim, said in a statement.

Denizbank has assets of 169.4 billion lira ($37.25 billion)and operates 751 branches, including 43 outside Turkey, while Emirates NBD has banks in the UAE, Egypt, Saudi Arabia, India, Singapore, the United Kingdom, and offices in China and Indonesia.

“By acquiring Deniz, Emirates NDB can diversify its credit risk as it has concentrated exposure to Dubai government,” said Shabbir Malik, a banking analyst at EFG Hermes in Dubai.

“Turkey is an important trading partner for the UAE, and Emirates NBD can serve UAE customers which have trade ties with Turkey. That said, the banking system is crowded and there is strong market share concentration in the top seven banks.”

Reuters reported in March that Denizbank’s chief executive Hakan Ates met with President Tayyip Erdogan and other senior officials in Ankara to try to convince them the deal would be positive for Turkey.

One source said at the time there was an acknowledgement in Ankara that Turkey’s tensions were with Abu Dhabi, not Dubai – meaning the UAE’s policy makers, not the region’s main commercial and financial hub.

The transaction is expected to be accretive to shareholders in the first year, said Emirates NBD Chief Executive Officer Shayne Nelson.
SBERBANK SHIFT

Sberbank’s share price in Moscow was largely unchanged on news of the deal. Shares of Emirates NBD surged nearly 7 percent in early trading in Dubai.

“Earlier there was mass media speculation that the deal would be concluded at a price of over $5 billion,” Russia’s Aton brokerage said in a research note.

“The deal may limit Sberbank’s ability to materially increase dividends for 2018, but will still improve its capital ratios and ROE (Return on Equity). Nonetheless, we expect the stock to be under pressure today.”

Denizbank currently holds subordinated loans issued to it by Sberbank with a value of $1.2 billion, the Russian bank said in a reply to Reuters questions.

Besides its Turkish business, Sberbank has a network of eight subsidiary banks in central and eastern Europe. It has signaled it is interested in finding a buyer for some of those assets if it can get the right deal.

The closing of the deal is subject to regulatory approvals in Turkey, Russia, the UAE and other relevant jurisdictions, where Denizbank operates.