Europe will be getting more gas through liquefaction facilities in Egypt

Egypt is taking big strides towards its energy hub ambitions 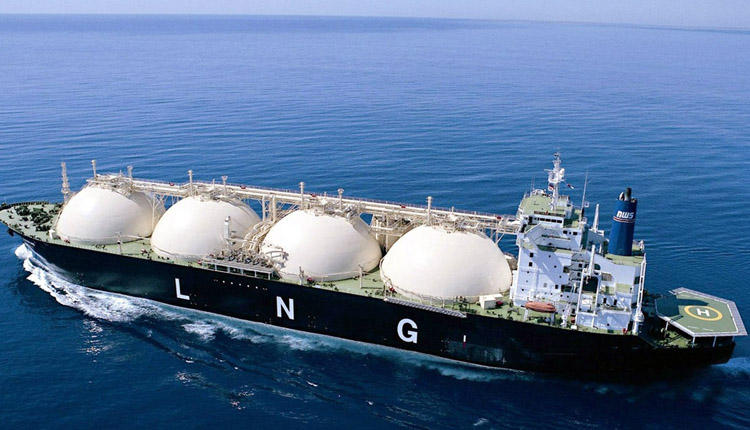 Oil Minister Tarek El Molla and Israeli Energy Minister Yuval Steinitz agreed on the planned pipeline during a meeting yesterday as part of the EastMed Gas Forum, according to an Oil Ministry statement.

Israel’s Delek Drilling, a main operator of the Leviathan gas field, had said last year that it was mulling expanding its natural gas exports via Egypt’s Idku LNG terminal or by building its own floating terminal. At the time, the dispute over the Damietta plant had not yet been resolved, leaving Idku as Egypt’s only viable LNG terminal.