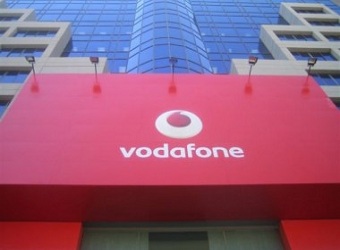 Berlin, 26 September 2013: A new study published by the Vodafone Institute for Society and Communications shows the effect of the increase of mobile phone subscriptions on the GDP growth across tend countries. The effects are all positive for the years 2010 to 2020 and grow continuously in this period. They range between 1.8% in the UK and 24.9% in Egypt (compared with today’s GDP). Mobile phones enable new services and applications often providing opportunities to generate income. Furthermore, the access to information and increased communication through mobile communication facilities coordination resulting in productivity gains. Finally, mobile phones enable immediate response to crisis and shocks that without them may lead to destruction of crops or machinery.

The Vodafone Institute for Society and Communications was founded in 2011. With this study, the Institute aims to provide an initial overview of the fundamental impact that mobile technologist are having on our lives. The study was conducted by the Cologne Institute for Economic Research (IW) and explores the ways in which mobile technologies influence economics, society and people’s   private lives. In addition to shedding light on changes in developed countries, the study focuses in particular on the progress brought about by the adoption of mobile phones in developing countries and emerging markets.

The study bases its findings on numerous sources, including interviews with ten acknowledged experts in the field, and a worldwide survey of Vodafone country experts. On the basis of data, the IW has been able to quantify the economic and social effects of mobile technologies for the time.