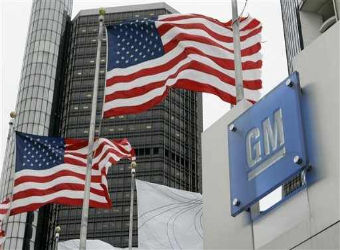 General Motors Egypt said on Saturday it plans to pump investments amounting to EGP 150 million within this year.

The 2014 new investments are designed to improve the capacity of GM Egypt’s production lines as well as to upgrade its machines.

In the same vein, Tarek Atta – Managing Director of GM Egypt and North Africa – said his company enjoys a 24.4% share in Egypt’s car market, with production totalling 48853 vehicles approximately in 2013, 3.7% up from 2012 figures.

Atta also noted that GM Egypt’s total retail sales increased 4% during 2013 to around 56330 vehicles, compared to the Group’s 2012 figures.

This came during a press conference held on Saturday by GM Egypt to unveil its latest 2014 Optra Chevrolet car which will be released within the upcoming Cairo International Motor Show – Automech Formula Exhibition which is set to be from March 13-18th.