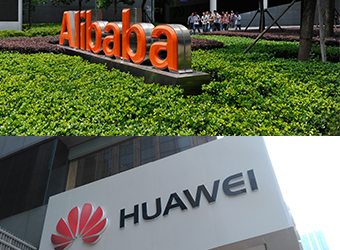 Alibaba became a well-known name internationally when it listed in the U.S. in 2014, while Huawei has been expanding across the universe with its smartphone business. But before this, these two giants were major players in their domestic market of China, flying under the radar of the rest of the world.

And there could be “hundreds” of more companies like Alibaba and Huawei in China ready to take on the world, according to one prominent venture capitalist.

“When you look at China today, it’s not what you saw in China three or five or 10 years ago. These people are able to come with products, with innovation and creating products which are better than the West in some areas,” Yossi Vardi, the chairman of International Technology Ventures, told CNBC in a TV interview on Friday.

Trump warned his anti-EU stance could lead to war